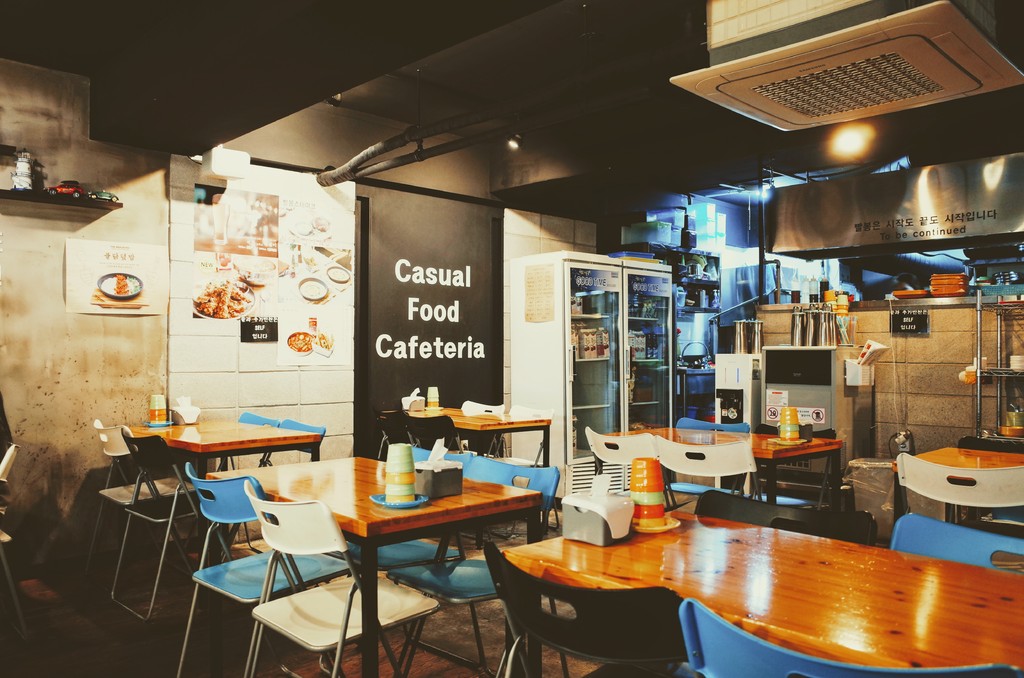 The café is a distinct trait of European culture. The habit of people gathering in public establishments to drink a cup of coffee (or eat a snack) can show some subtle variations between countries but can be found throughout the continent. In the sunny south Europe countries, the “esplanade” dominates, with people drinking their espressos (or an alcoholic beverage) outdoors, under the sun.

History tells us that the coffee culture was not born in Europe, but was rather imported from the Middle East, namely from the Ottoman Empire. In the seventeenth century, coffee houses were widespread in the country, with traits quite similar to the ones we would find later in Europe: a social meeting point where coffee was just a pretext. Alcohol was not allowed, according to Islamic regulations, and unlike future establishments in most European countries would do.

Slowly but decisively, the eighteenth century saw an adaptation of the old Turkish habit by the Europeans. An urban legend says that widespread coffee consumption started in Vienna after the Ottoman siege of 1683 and the retreat of the Ottoman armies. Supposedly, they had left behind lots of unused coffee bags, which were taken by the Austrians. As every legend, there is probably an inch of truth in it. The late seventeenth century saw the height of Ottoman dominion and conquests in Europe, and quickly after the Austrian empire adopted the coffeehouse habit.

It’s important to mention that, unlike th 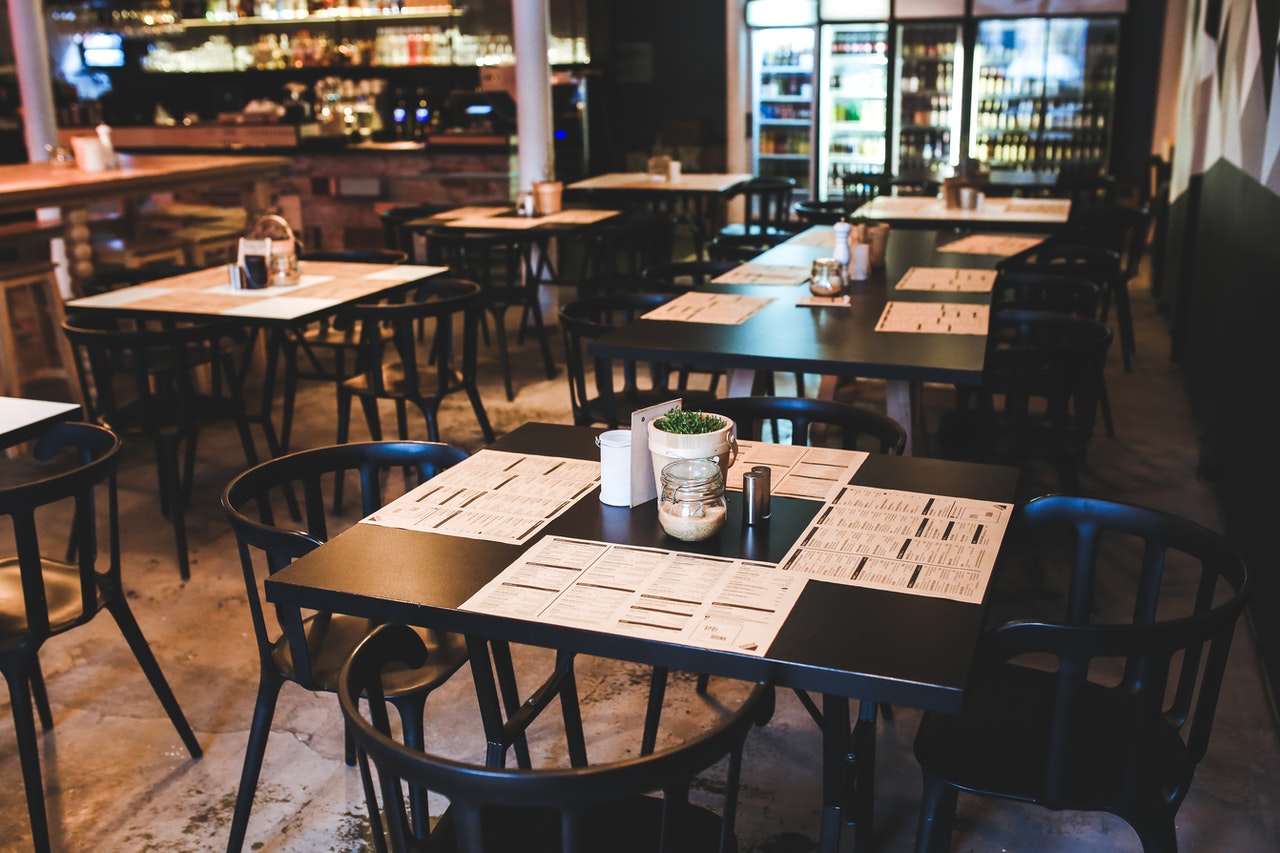 e small republic it is today, Austria was then a sizeable European empire, encompassing virtually all of central Europe. Austria and Ottoman Turkey were the sole two countries existing in Southeastern Europe. Vienna was a large and relevant city, an imperial capital, relevant not only political but also culturally. What happened in Vienna reverberated throughout the continent.

The other big European continental capital, Paris, quickly got also the habit of the coffeehouse. The “café society” that rose to prominence in the late nineteenth century came to be in the century before. As it would happen elsewhere, the French cafés were much more than just drinking; they were urban social meeting points, where journalists, politicians, polemics wouls mix with common people and discuss the issues and questions of the day. The printing press was essential for spreading the ideals of Enlightenment, but certainly, the cafés had their role in it too.

The twentieth century saw a spread of the habit, not only to North America but to many other parts of the world, although in different rhythms. If in Europe the café was typical of most localities, in some other countries it would be exclusive of big cities. This spread stimulated the cultivation and exportation of coffee; it became an important crop in several economies, especially in Brazil, where it became one of the “engines” of the national economy. Nowadays, chains like Starbucks are trying to reinvent the habit of drinking coffee, with considerable success.